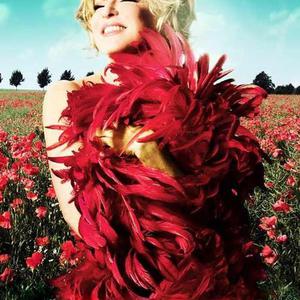 Bette Midler (December 1, 1945) is an American singer, actress, and comedian, also known to her fans and especially in gay culture, as The Divine Miss M. She was born in Honolulu, Hawaii, to Jewish parents from New Jersey, and raised there. Midler relocated to New York City to pursue acting on stage, and in 1970 she began singing at the Continental Baths, a gay bathhouse in the city, where she became close to her piano accompanist, Barry Manilow, who produced her first major album, The Divine Miss M in 1973.

She is named after the actress Bette Davis although Davis pronounced her name in two syllables, and Midler uses one.

During her career, she has won four Grammy Awards, four Golden Globes, three Emmy Awards, and a Tony Award, and has been nominated for two Academy Awards. She is currently performing a new concert show, The Showgirl Must Go On, live five nights a week as one of the current headliners at Caesars Palace in Las Vegas (together with Cher and Elton John).

A Gift Of Love