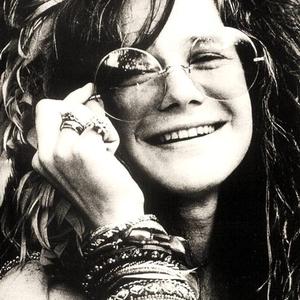 During her solo career, she was backed by the Kozmic Blues Band and later, the Full Tilt Boogie Band. Her version of the Kris Kristofferson song "Me And Bobby McGee" reached #1 in the United States on March 20, 1971.