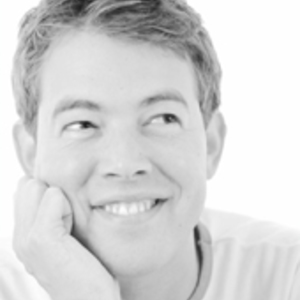 1.) Vince is Vincent Gorczak, a hardcore DJ & producer from Belgium. Since he started in 1993 as a DJ in the 'At The Villa' (a legendary club dating from the time of the start of the house scene in Belgium), DJ Vince has always been an innovator, both at the level of music programme planning and the generating of ideas for the profession which is a profession in its own right. However, Belgium is probably the country he prefers and where he has been directing each Friday evening for more than 6 years in L'H20.

2.) Long time ago Vince started composing his own songs on the piano. These days piano playing has become the "red line" in his music and life.

His music can not be placed in one catagory, because he uses a lot of different styles in his music from new age to alternative funk to experimental pop and so on. He's also working together with lots of different (worldwide!) musicians from rap to classical to dance...you name it.

This year he released his debut album "Everything". All songs are written by Vince. The musicians you can also hear on this CD are Bianca Jonkers (flute), Richard Seba (guitar), Ana Patan (guitar solo on "the moon is our moon"), Mirjam Dolmans (backing vox).