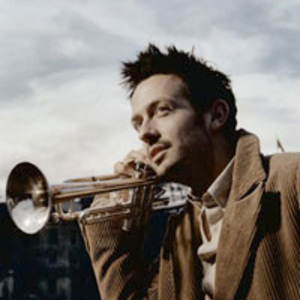 Till Br?nner born May 6, 1971 in Viersen, is a German jazz musician, trumpet player, singer, composer, arranger and producer. Br?nner has a unique jazz approach influenced by bebop and fusion jazz, but also modern pop music, movie soundtracks, and country music. His trumpet playing is primarily inspired by the listening experiences of Freddie Hubbard and Chet Baker. Till was raised in Rome and received classical trumpet education at the Jesuit boarding school Aloisiuskolleg followed by a study of the jazz trumpet at the music academy in Cologne.

Br?nner also wrote the movie soundtrack for Pepe Danquart's "H?llentour" (English title: "Hell On Wheels"; a movie about the "Tour de France" bicycle race). The soundtrack was nominated for a German Movie Award in the category "Best Music Score".

At The End Of The Day