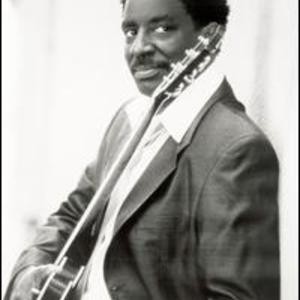 Doc Powell is an American jazz guitarist and composer. He was born and raised in Spring Valley, New York. He has worked with Wilson Pickett, who chose him to be his musical director. He also worked in the same capacity for Luther Vandross for over a decade. He has also worked with high profile musicians including Stevie Wonder, Bob James, Grover Washington, Jr., Aretha Franklin, Quincy Jones, and Teddy Pendergrass.

Powell's debut album, Love Is Where It's At (1987), received a Grammy nomination for Best R&B Instrumental for his cover of Marvin Gaye's "What's Goin' On". His credits include work on the music for the feature films The Five Heartbeats and Down and Out in Beverly Hills.

Doc Powell, The Best Of Vol. 2