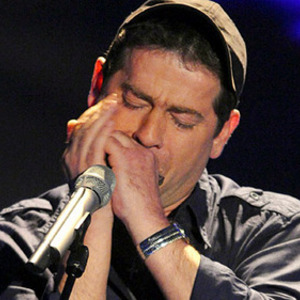 Michael Hirte, born on 10 October 1964 in Spremberg, is the second winner of the German TV show "Das Supertalent" (German version of "Britain's Got Talent"). In 1991, when being employed as a truck driver, he got involved in a car accident whereby he became unable to work and started earning his living from playing the mouth-organ on the streets. When playing "Ave Maria", he instantly captured the hearts of the audience, not only because of his performance but also due to his life story.