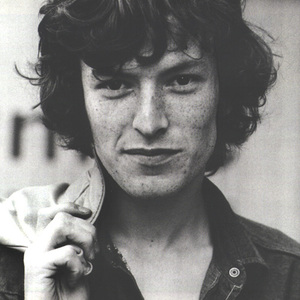 Stephen Lawrence ("Steve") Winwood (born May 12, 1948 in Great Barr, Birmingham, England) is a British singer, songwriter, and musician who, in addition to his solo career, was a member of the bands the The Spencer Davis Group, recording the hit "Gimme Some Lovin'", Traffic, and Blind Faith. Winwood's commercial success waned during the mid and late 70's. He had a major hit with While You See a Chance in 1980. He had a career renaissance beginning in 1986 with the hit album Back In The High Life which produced hits such as Higher Love and The Finer Things.