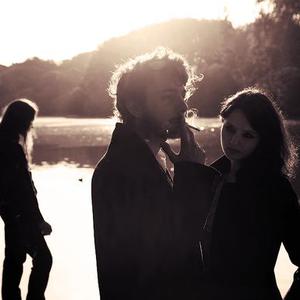 Les Discrets is a French post-rock band formed in Lyon, Rh?ne-Alpes, France in 2003. It is the sole musical creation of Fursy Teyssier (Les Discrets, Sainpaul, ex-Amesoeurs, ex-Alcest (live)) who also has created artworks for other bands including Alcest, Amesoeurs, Arctic Plateau, Agalloch, Neun Welten, Agalloch, The American Dollar and many more. Les Discrets is the musical approach of Fursy Teyssier's artistic research.

Les Discrets is the musical approach of Fursy Teyssier's artistic research. Originally an animated film director, Fursy tends to evoke the same in both music and animation/illustration: contemplative and esoteric atmospheres, feelings, fears and sensations related to our life and world. His paintings, music or lyrics are mostly about nature, the feeling of love and his fear of death.

The debut release, an EP, was expected to be released by UK label Todestrieb Records but the deal was called off in favour of another label.