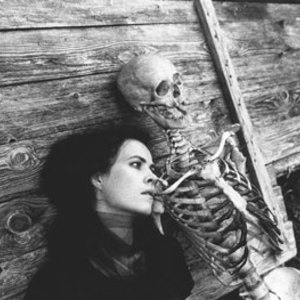 Peccatum was formed by singer Ihriel (Heidi Solberg Tveitan), her husband Ihsahn (of the well-known black metal band Emperor), and her brother Lord PZ in Norway. The group released five albums between their inception in 1998 and their split on March 4, 2006. Lost in Reverie, released in 2004 after Lord PZ's departure, demonstrated a change in a more classical, avant-garde and musically opaque direction.

Lost in Reverie and the 2005 EP The Moribund People were both produced under the label Mnemosyne Productions, owned and operated by Ihriel and Ihsahn themselves.

On March 4th, 2006 Peccatum split, leaving room for Ihriel to continue with Star of Ash and Ihsahn to work on his solo work. They still work together in their other project Hardingrock.