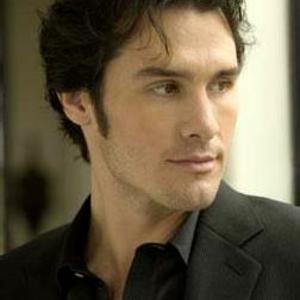 Joe Nichols of Rogers, Arkansas, a young country music singer who rose to prominence in 2002 with The Impossible He only had minor hits before then. According to the The Impossible Songfacts, the Kelley Lovelace and Lee Thomas Miller penned mid-tempo ballad was released in March 2002 as the first single from his second album, Man With A Memory . It became his first hit, peaking at #3 on the Billboard Country chart and #29 on the Hot 100. Nichols recalled to The Boot in a 2011 interview: "'The Impossible' was huge for me for a number of different reasons.

It was my introduction to Country music. It was the first thing everybody saw of me, this brand new guy with this voice. I heard a lot of people say when they met me, 'Wow! We just pictured somebody a lot older, because it's a really country-sounding voice.' So, it was my introduction. It got people familiar with me."