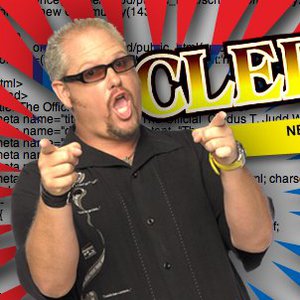 Barry Poole (born December 18, 1964, in Marietta, Georgia) is a country music singer, parody artist and entertainer best known by his stage name Cledus T. Judd (No Relation) (implying he is not related to The Judds) or often just Cledus T. Judd. Best known for parodies of popular country songs, Judd is sometimes called the "Weird Al" Yankovic of country music, and like Yankovic his albums are usually an equal mix of original comedy songs and parodies.

Did I Shave My Back For This?