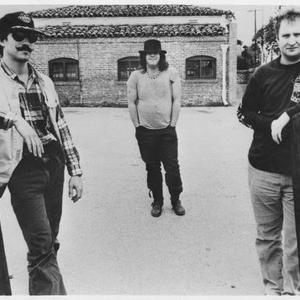 H?sker D? first gained notice as a hardcore punk band with thrashing tempos and screamed vocals. The band developed a more melodic musical style as they drifted away from their early sound, helping to develop the early alternative rock sound in the process. Mould and Hart split the songwriting and singing duties; Mould's lyrics were known for being more soul-searching and intense than the often whimsical and cryptic ones of Hart.

H?sker D? broke up in 1987 without having achieved a popular breakthrough. Mould formed another band, Sugar, in the early 1990s and has embarked on a sporadic solo career; Hart and Norton have been less active since H?sker D?'s demise. Although never experiencing commercial success, H?sker D? influenced a number of later pop punk and alternative rock bands, such as the Pixies, Dinosaur Jr., Superchunk, Green Day, Nirvana, Statues and Foo Fighters

Live at the Camden Palace 198

Everything Falls Apart And More