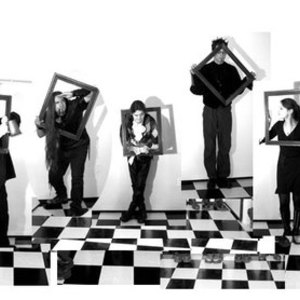 uneXpect is an avant-garde metal band from Montreal, Quebec, Canada, formed in 1996. They feature a unique amalgamation of different metal subgenres like progressive, death, black and melodic metal, and of other styles of music including classical, dark cabaret, opera, jazz, funk, electro, ambient, noise, and circus music. With a crew composed of 7 different beings, the atmosphere sometimes takes the form of symphonic proportion by its sound diversity and arrangements.

Their vocal performance range from one extreme to the other as they alternate between glorious choirs; inhuman screams of deep, high, mid-growl and delirious intensity; theatrical narrations and clean/sober sections strewn with bewitching feminine singing pleasures.

Fables Of The Sleepless Empire

In A Flesh Aquarium