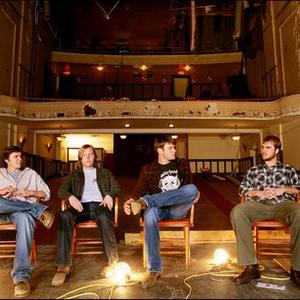 Sons of Bill are a country rock band from Charlottesville, Virginia, that formed in the fall of 2005. At its core are brothers James, Sam, and Abe Wilson, the sons of Bill Wilson, the source of the band's name. The brothers returned to Virginia from very different paths in life to form a band based in the country music they grew up learning from their father while bringing along their interests in rock and jazz to influence their sound.

In 2006 the band won the University of Virginia's battle of the bands. They took their prize - recording time at Crystalphonic Studios - and cut their first album, "A Far Cry From Freedom," which sold over 1000 copies within its first 8 months.

A Far Cry From Freedom