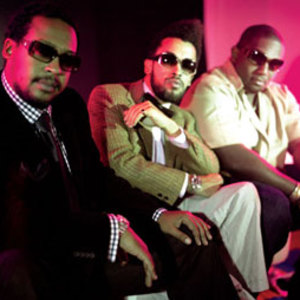 4. Sara (a.k.a. Kin) is Sara Solblomma from Stockholm, Sweden. She release her Liberation EP and debut album Sara on the label Some Pearls/Slask Records.

5. Sara is a Korean girl who debuted in China, and now she speaks quite fluently Chinese as well.

ME HAS HECHO BIEN