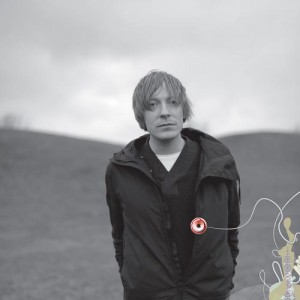 Andreas Tilliander might be one of Europe's most active techno-pop musicians. He has recorded several albums and 12-inch records under just as many names (LOWFOUR, Mokira, Andreas Tilliander, Komp and more.) He's worked with some of Europe's most interesting electronic labels. He's even been awarded for a Swedish grammy... twice! Pluxemburg will release his new album this fall, an album that shows a new direction in Andreas music - more pop, vocals and steady beats, but still with the unique sound of Andreas Tilliander.