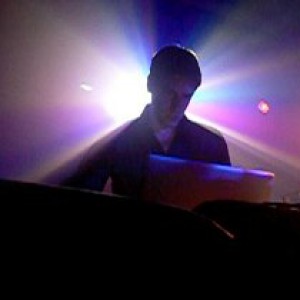 Greek artist Fluxion (aka Konstantinos Soublis) first presented his style of dub-influenced techno through a series of 12"s and albums on the Berlin label Chain Reaction, starting with Lark / Atlos in 1998. They were compiled on 2 cd's. Vibrant Forms(1999) and Vibrant Forms 2(2000).In 1999 he created the Vibrant Music label, which released his Spaces album in 2001, based on an experiment of the perception of sound/space and it's acoustics.

He released the "Redundant" 12" also in 2001, and D-Teck in 2004 for the same label. His latest releases were "Breath Mode" 12" and "Constant Limber" album cd in 2009 for Resopal Schallware, and "Inductance" for the Echocord label later in the same year. In 2010 Fluxion released the "Perfused" cd album which had been followed by "Perfuse" 12". Fluxion has also recorded under diffrent aliases, such as Unsquare Mode and Silex.