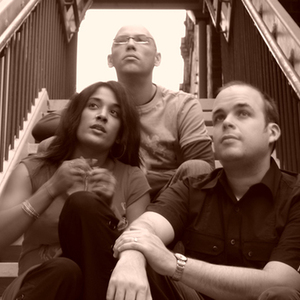 With an ever-growing global fan base, Negative Format has already become a staple on dance floors throughout the world.

Distraub is Alex's IDM side project.

Result Of A New Culture