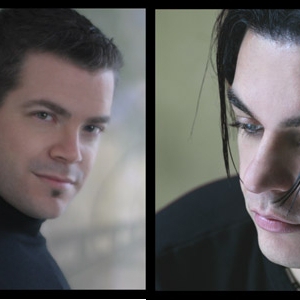 NamNamBulu was an electro / ebm band consisting of Henrik Iversen (vocals) and Vasi Vallis (songwriting and arrangement). After several charting albums, their 2005 release Alone reached #7 on the Deutsche Alternative Charts. In 2005 the band split due to personal issues between the two men. Vasi has since gone on to form two bands of his own, Frozen Plasma with Felix Marc of Diorama supplying the vocals, and Reaper, which is a solo industrial project.