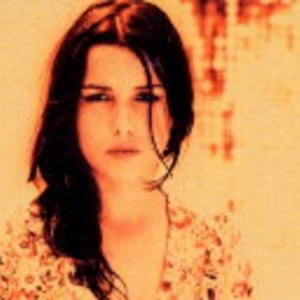 Nathalie Cardone (born 29 March 1967) is a French actress and singer from Pau in the Pyr?n?es-Atlantiques. She was born to a Sicilian father and a Spanish mother. She appeared for the first time on French screens in 1988 in the film Dr?le d'endroit pour une rencontre beside G?rard Depardieu and Catherine Deneuve. This first outing gained her a nomination for the C?sar Award for Most Promising Actress in 1989.

Her career launched after a small role in La Petite Voleuse. She also went to produce several top singles like "Populaire", "Mon Ange" and most famously "Hasta Siempre".