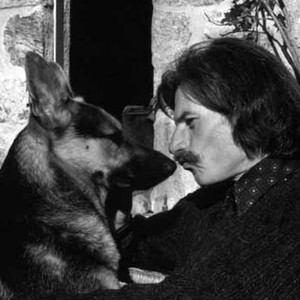 Jean Ferrat (born Jean Tenenbaum on 26 December 1930 in Vaucresson, Hauts-de-Seine, and died on 13 March 2010) was a French author, poet and singer. In the early 1950s he started in Parisian cabaret, and since then has not attempted to adhere to any particular musical style but remain faithful to himself, his friends and public. Sometimes referred to as the "romantique rebelle de la chanson fran?aise".

In 1961 he married Christine S?vres. During his carrer, Ferrat has had some difficulty with the authorities owing to his humanist perpective and links with communism.