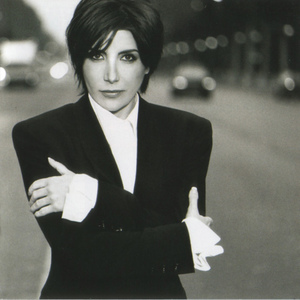 Liane Foly (born 1962) is a French pop singer, known as much for her endless wardrobe of little black dresses as for her smoky, powerful, and jazz-influenced vocals. She has experimented with a variety of styles, from jazz to pop and beyond. Toward the end of the 1990s she attempted to broaden her appeal beyond France by incorporating funk and R&B influences, a move that reduced her appeal to both the French critics and her fans.

Since then she has returned to her roots, and to broad acclaim within France.

The Man I Love