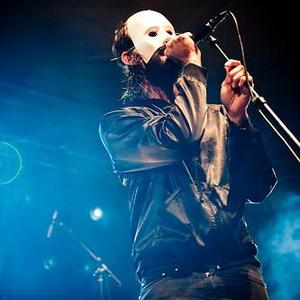 Miike Snow is an electropop band from Stockholm, Sweden formed in 2007, consisting of American songwriter Andrew Wyatt and Swedish producers Christian Karlsson and Pontus Winnberg. Their eponymous debut album was released in 2009 to much critical acclaim, with the lead single 'Animal' appearing on shows such as Gossip Girl. While you may not have recognized Karlsson and Winberg by their full names, you may have heard their work as production duo Bloodshy & Avant.

The duo has written and produced for Kylie Minogue, Madonna and Britney Spears and claimed a Grammy for their work on Britney Spears' Toxic. Wyatt is fresh off co-production duties with Mark Ronson on Daniel Merriweather's April release, Love And War.

Happy To You (The Jackalope Edition)