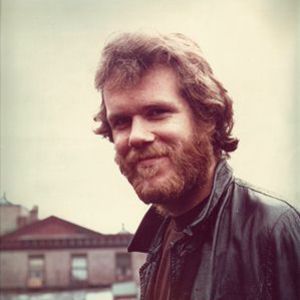 Loudon Wainwright III (born 5 September 1946 in Chapel Hill, North Carolina, USA) is an American songwriter, folk singer, humorist, and actor. He is the father of Rufus Wainwright and Martha Wainwright , children of his marriage to the late Kate McGarrigle. In 1970 he acquired a record deal with Atlantic Records, who released his first album. A graduate of St. Andrew's School, Wainwright is best known for a 1972 novelty song hit Dead Skunk (In The Middle Of The Road)...

A graduate of St. Andrew's School, Wainwright is best known for a 1972 novelty song hit Dead Skunk (In The Middle Of The Road), with pianist Teddy Wender and for playing Captain Spalding (the "singing surgeon") on three episodes of the American television show M*A*S*H in its third season (1974-1975), but his musical reputation is much deeper. Using a witty, self-mocking style, Wainwright has recorded over twenty albums on eleven different labels. Two of his albums have been nominated for Grammy awards.

He is also a regular actor in Judd Apatow movies. His biggest role was playing the father on Judd's show, Undeclared.

In 2012 his latest offering Older Than My Old Man Now was released.

I'd Rather Lead A Band

Years In The Making CD2

Years In The Making CD1

Haven't Got The Blues (Yet)

Older Than My Old Man Now

10 Songs For The New Depression