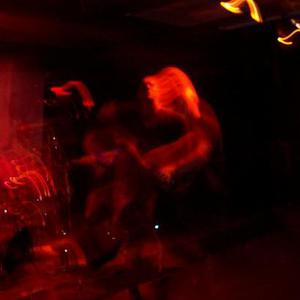 1. Dead On is a hardcore/punk band out of New Orleans. They formed in 2004 when three of the founding members' earlier band, The Picts, was out of commission. The Picts had lost their drummer, and Jim, Karla, and Kevin had the option of getting a new one, but all the members felt the music they were making at that time had changed from the early Picts material, so they decided to form a new band. They put out the Ready to Die EP in early 2005.

Around the same time Jim and Karla joined Kevin's other band, Antarctica vs. the World, and Dead On was largely a side project. Post hurricane Katrina AVW fell apart, so Dead On became the trio's full-time project. They began playing local shows, but internal problems drove Karla out of the band. She was replaced with a new bass player, and Dead On began playing again, but further internal tensions led to more problems.
Jim is currently working on new material and hopes to have Dead On performing again soon.

2. Dead On is a 5 piece melodic hardcore band from Zion, Illinois. Formed in 2005, Dead On released 2 EP's both recorded with ex 7 Angels, 7 Plagues drummer Jared Logan in Racine, WI and features ex members of such bands as Until I Bleed Dry, The Fight Riff, Sleepaway Camp and New Years Resolution.

3. Dead On were a 3rd generation thrash band from Long Island, NY, USA.

4. Dead On is a Hardcore / Punk band straight out the streets of Ontario, Ca.