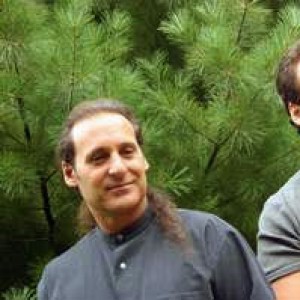 In 2005 one of the brightest new stars on the Melodic Rock scene appeared during the hot summer time. In July of that year Blanc Faces, headed by the brothers duo, Robbie and Brian La Blanc debuted with their self titled album showing the world that the time for big harmonies was not over. With a stunning production (with a mix courtesy of Dennis Ward of Pink Cream 69) and some truly brilliant songs, Blanc Faces managed to catch the attention of the entire Melodic Rock oriented press and loads of new fans.

Following the huge responses, Blanc Faces appeared for the first time in Europe at the first edition of the United Forces of Rock Festival in Ludwigsburg, Germany where they literally took the crowd by storm.

Little by little the two brothers (who by the way have an outstanding career in music including providing background vocals on music involving Toto lead singer Bobby Kimball and legendary singer Ronnie Spector) started putting together musical material for the second album which they completed in the summer of 2009.

Falling From The Moon