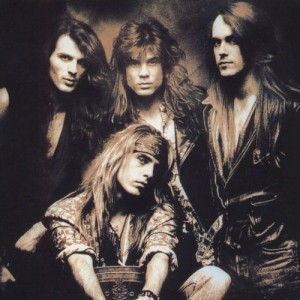 The band, often referred to as The Pinkies, became a five-piece in 2003, when Uwe Reitenauer was hired to support guitar player Alfred Koffler, who suffered from neuropathy.