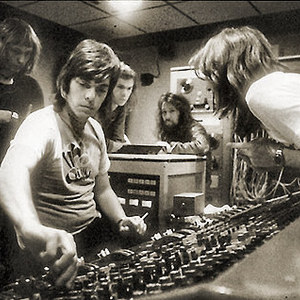 The Alan Parsons Project was a British rock group active from 1975 until 1990, founded by Alan Parsons and Eric Woolfson both from London, England. The group is based on a number of regular group members such as Stuart Elliot and Ian Bairnson, complemented with varying lead vocals such as Colin Blunstone (the Zombies), Chris Rainbow and Gary Brooker (Procol Harum). The group is well known for its concept albums, which cover themes such as Edgar Allan Poe, Gaudi, and Freud.

Eric Woolfson wrote most of the music and lyrics while Alan Parsons overviewed the production process. Prior to starting his Project, Parsons worked as an engineer with names such as The Beatles(Abbey Road, the Get Back roofttop concert) and Pink Floyd (Dark Side of the Moon, Atom Heart Mother).

Since the 1990s Alan Parsons has been performing live shows, touring all over the world, but without Eric Woolfson.