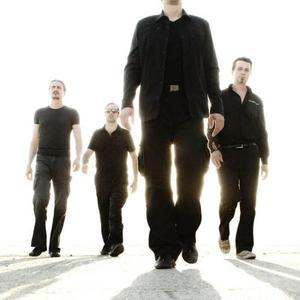 Hailing from Vienna, Austria, mind.in.a.box is an electronic music duo formed in 2002, consisting of Stefan Poiss (music & vocals) and Markus Hadwiger (lyrics). Their "technopop" sound can be described as a cross between futurepop and progressive trance. The songs feature monologues, snippets of audio logs and conversations that combine to tell a story that spans each of their albums. Together, they form a mysterious epic that draws on science fiction, fantasy and noir fiction. Discography: * Lost Alone (LP, 2004)

What Used To Be (CDS)