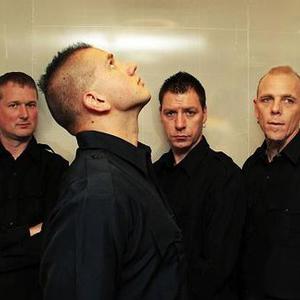 Based in The Netherlands, Angels & Agony was forged in the fall of 1995 by Reinier Kahle. Long-time friend and guitarist Erik Wierenga joined to add a little edge to the live performances, to be followed by scene DJ Marco van Belle as manager/booker and later during live shows on synthesizer and backing vocals. Fried Bruggink, musician and sound engineer, plays drum pads during live performances. The band start playing again on the 20th of october 2012 @ popcentrale, Dordrecht.

The band start playing again on the 20th of october 2012 @ popcentrale, Dordrecht.
New album out in March 2013!