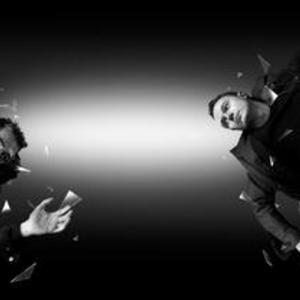 Liquid Divine consists of Christian Fritzsche (music, songwriting, arrangement, production) and Guido Stoye (words, vocals, songwriting). The duo released their debut album, "Interface," in 2005 through Infacted Recordings (d), Nilaihah records (us), and Vision Music (pl). With "Interface", Liquid Divine expertly pulled together a mix of styles to create a sound all their own. In 2007 they released the album "Black Box" that followed in the footsteps of "Interface", a suggestive futuristic ambient-electro-industrial sound.

Get Off My Planet