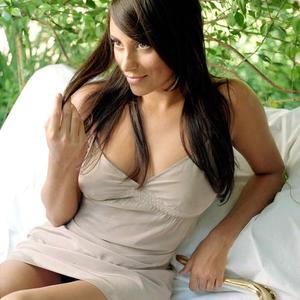 Saxophonist Jessy J is bound to get more recognition for her 2008 Peak Records debut, Tequila Moon, than she did for her self-titled album of 2007. She has hooked up with producer Paul Brown, who makes the album a virtual collaboration, also serving as co-writer of five out of the 11 tunes, arranging, engineering, mixing, and playing guitar. Brown is a king of contemporary jazz, of course, but he doesn't so much impose his style here as bring out Jessy J's, which also has strong ties to Latin jazz.

She even puts down her axe and pleasantly sings the standards "Mas Que Nada" and "Besame Mucho," and the arrangements tend to have a Spanish tinge. She turns from her usual tenor to soprano sax on her and Brown's "Running Away" and a cover of Phoebe Snow's "Poetry Man" to excellent effect. This is commercial jazz, to be sure, but the saxophonist shows off an individual voice and a gift for melodic improvisation. ~ William Ruhlmann, All Music Guide

My One And Only One