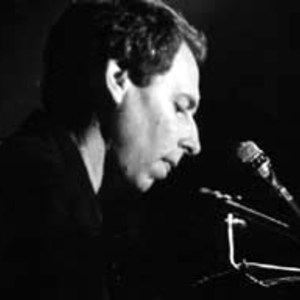 In 1998 he won an Emmy award for the scoring of Vietnam: Long Time Coming. He has written two books about jazz (Black Talk and Talking Jazz) and was responsible for many award-winning programs about jazz on radio and TV during the 1980s and 90s.

Don't Cry For No Hipster

The Cat And The Hat (Vinyl)

Old Songs For The New Depression