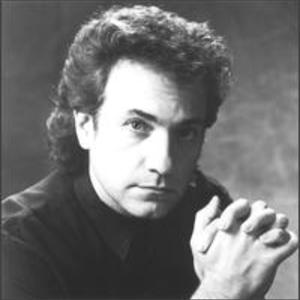 Dennis DeYoung was the Co-Founder of the Progressive Rock group Styx which was formed in Chicago with John and Chuck Pannozzo. He wrote many of the bands hits including "Lady", "Come Sail Away", the number 1 hit "Babe" "Mr. Roboto" and "Don't Let It End". He was removed from the band lineup after a viral ailment left him sensitive to bright light. By the time he recovered, Tommy Shaw and James "JY" Young had replaced him with Canadian Rock artist Lawrence Gowan on Keyboards and Vocals.

Forced to become a solo artist, he briefly sued the band for misuse of the Styx logo, name and Trademark and Dennis and the band settled out of court in 2001. Dennis currently tours as "The Music Of Styx" playing many of the Styx songs that he wrote in addition to the solo songs he wrote when Styx was on Hiatus from 1983-1989. Former Styx bandmate Glen Burtnik currently tours with Dennis on selected shows.

…and The Music Of Styx Live In Los Angeles CD2

…and The Music Of Styx Live In Los Angeles CD1

One Hundred Years From Now

On Hundred Years From Now

The Music Of Styx: Live With Symphony Orchestra CD2

The Music Of Styx: Live With Symphony Orchestra CD1

The Hunchback Of Notre Dame