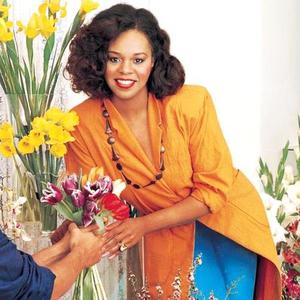 Deniece Williams was born June Deniece Chandler on 3 June 1950 in Gary, Indiana, USA. Often referred to by the nickname "Niecy", is an American singer, songwriter and record producer who achieved much success in the 1970s and 1980s. Williams, whose music has been influenced by pop, soul, gospel, R&B and dance, is known for her hits such as "Let's Hear It for the Boy" and "Silly" and for her vocal-duets with Johnny Mathis. Her career started in the 1970s, when she became a backup vocalist for Stevie Wonder as part of "Wonderlove".

Throughout the 90s she presented a very successful gospel show for BBC radio.

This Is My Song

Gonna Take A Miracle - The Best Of Deniece Williams

Gonna Take A Miracle: The Best Of Deniece Williams

As Good As It Gets

Water Under The Bridge

So Glad I Know