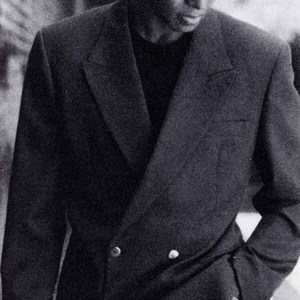 Jermaine Lajuane Jackson (now a.k.a. Muhammad Abdul Aziz) (born December 11, 1954 in Gary, Indiana) is an African American singer, bass guitarist, formerly of The Jackson 5 and brother of American pop stars Michael Jackson and Janet Jackson. Born to parents Joseph and Katherine Jackson, Jermaine became the original lead singer of an earlier incarnation of The Jackson 5 until 1967 when younger brother Michael assisted lead vocals but Jermaine would co-lead with Michael for many years. Jermaine and his brothers signed with Motown Records in 1969.

Let Me Tickle Your Fancy (Vinyl)