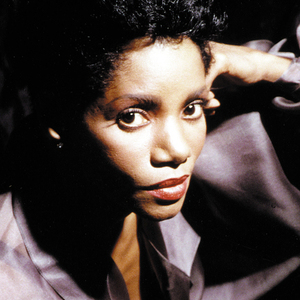 Melba Hill, 29 October 1945, New York City, New York, USA. Based in New York, Melba Moore first attracted attention in the Broadway production of Hair. Although she has continued her thespian inclinations, winning an award for her performance in the musical Purlie, Moore has also forged a successful singing career. 'This Is It', a minor US hit, reached the UK Top 10 in 1976, and although her pop chart placings have since been inconsistent, Moore remained a fixture on the R&B lists over the following decade.

In 2010, Moore collaborated with producer Jimmy D Robinson on several Club/Dance singles. These singles are "Soul Freak", "Stop It", "Night Creatures", "One More Chance", "In The Fire", and "Moonchild." All of the singles have been released on MP3 Download format.

A Little Bit Moore: The Magic Of Melba Moore

A Lot of Love