A Plea For Purging 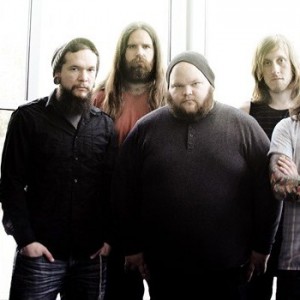 A Plea For Purging is a four piece christian metalcore band from Murfreesboro, Tennessee. The band mixes elements of heavy metal and traditional hardcore. Their early work is noted for being very lead guitar-driven and employing lots of guitar tricks such as finger tapping and divebombs, while their more recent output is more influenced by technical deathcore. The band was recently signed to Facedown Records and is currently touring. http://www.myspace.com/apleaforpurging

The Life & Death Of A Plea For Purging

The Marriage Of Heaven And Hell

Quick Is The Word; Steady Is The Action (CDM)

A Critique Of Mind And Thought

Quick Is The Word; Steady Is The Action (ep)

Quick is the Word ; Steady is the Action

A Plea For Purging (CDM)