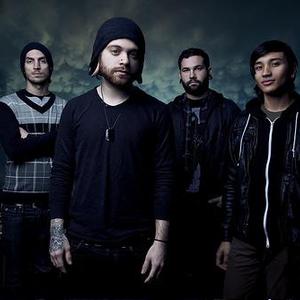 Hailing from the ever growing metal scene of north Alabama, brutal Hardcore influenced Metal act, Mychildren Mybride , are proud to have landed a home with Solid State Records. Capturing the label's attention through their non-stop touring efforts, d.i.y. European tour, and several self-released EP's, MCMB is a band that knows what it means to prove their worth through endless hard work and with genuine effort.

Having the Heart for War (2005) was recorded in December of 2004 at Clearwave Studios in Decatur, AL. MYCHILDREN MYBRIDE wrapped up their debut album, "Unbreakable" tracked by Joey Sturgis (The Devil Wears Prada) and mixed by Adam D. (Killswitch Engage). Their second album titled "Lost Boy" was released on June 8, 2010 through Solid State Records.

Having The Heart For War