Life in Your Way 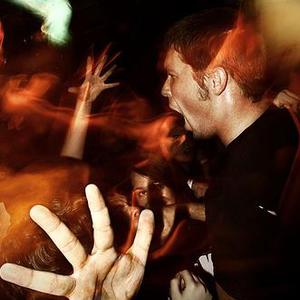 Life In Your Way is a melodic hardcore band from Manchester, Connecticut in the USA. They have three Full length albums: The Sun Rises and the Sun Sets, and Still Our Time is Endless (2003), Ignite and Rebuild (2005) and Waking Giants (2007). Other releases: A split with Solace, an EP called "All These Things Tie Me Down", and a demo in 2000. They were signed in June 2006 to Solid State Records.

Life In Your Way disbanded after their last show, which was played at their hometown of Connecticut. This last show was played with all of their current and past members to celebrate their 8 year history.

Announced in February 2011, Life In Your Way has returned, joining the Christian label Come&Live! Their new album, "Kingdoms", is to be released in early 2011.

The Sun Rises and the Sun Sets... and Still Our Time Is Endless

All These Things Tie Me Down