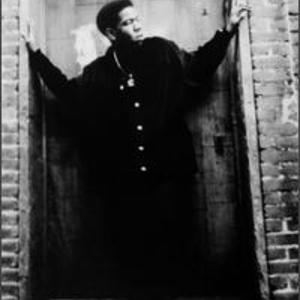 Craig Mack (born May 10, 1971) is an American rapper who gained a considerable amount of fame on Puff Daddy's Bad Boy Entertainment record label in the 1990s. Although his first single was released under the name MC EZ in 1988, he is best known for his 1994 hit single Flava in Ya Ear, which was released under his real name. The star-studded posse-cut remix of the single was the breakout appearance of the label's most popular artist The Notorious B.I.G.

as well as one of the first solo appearances by Busta Rhymes. The success of The Notorious B.I.G.'s debut album Ready to Die overshadowed Mack's early success on the Bad Boy label, and without being able to bounce back with another commercially successful album, Mack hasn't been in the limelight since the 90s.

Flava In Ya Ear