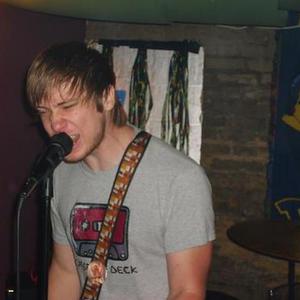 Bust are a UK based band much in the spirit of RIO, although musically they don't really sound like the bands that formed the movement; their release 'Who you calling RIO/Avant Prog?' probably tells what they think of the label. They formed in the mid to late 1990s and are still working as of 2011. On 1st April 2009 as their "unrelease" which they called 'Putting The Geniius Back In The Bottle', they deleted all their work to that date, an event they called, with typical self-deprecation, "a great day for music.

belle of the brawl