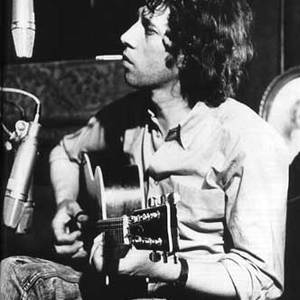 Herbert Jansch (b. 3rd November 1943 - d. 5th October 2011), commonly known as Bert Jansch, was a Scottish folk musician and founding member of the band The Pentangle. He was born in Glasgow, Scotland and, particularly in his early career, was sometimes characterised as a British Bob Dylan. This, however, was misleading, in that Jansch's best work has always been fundamentally musically-driven, unlike Dylan's, which is more lyrically-based.

In the 1960s, he was heavily infuenced by the guitarist Davy Graham and folk singers such as Anne Briggs. His work influenced such artists as Johnny Marr, Bernard Butler, Led Zeppelin, Nick Drake, and Neil Young. He earned a Lifetime Achievement Award at the 2001 BBC Folk Awards.

Living In The Shadows Part Two: On The Edge Of A Dream

Living In The Shadows CD4

Living In The Shadows CD3

Living In The Shadows CD2

Living In The Shadows CD1