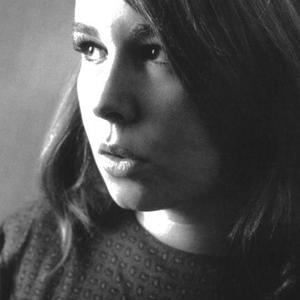 A definitive figure in the history of UK folk, Sandy Denny (6 January 1947 ? 21 April 1978) found fame with British folk-rock giants Fairport Convention, joining them in 1968. She sang lead on their epic album "Liege and Lief", and was responsible for helping to create their genre defining sound. Over the years she participated in many different musical projects and cut records with many of the artists within the English folk revival.

She formed the group Fotheringay after first leaving Fairport Convention. Sandy was busy throughout the first half of the seventies, releasing several highly acclaimed solo albums, performing on stage and in various musical projects, and also rejoining Fairport Convention in their third reincarnation in 1973.

Her voice was well loved; in its prime, many consider her voice to be amongst the finest ever to come out of Britain, though her heavy drinking and smoking later took its toll. She was also a very prolific and respected songwriter, and has many excellent songs to her credit.

You may have heard her without knowing it; in the song "The Battle of Evermore" on the popular Led Zeppelin record 'IV' that's her singing duet with Robert Plant.

Cutting short her hopes for a revitalised career, Sandy Denny died in Wimbledon, UK at age 31 of a cerebral hemorrhage after falling down a flight of stairs.

The Notes And The Words: A Collection Of Demos And Rarities CD4

The Notes And The Words: A Collection Of Demos And Rarities CD3

The Notes And The Words: A Collection Of Demos And Rarities CD2

The Notes And The Words: A Collection Of Demos And Rarities CD1