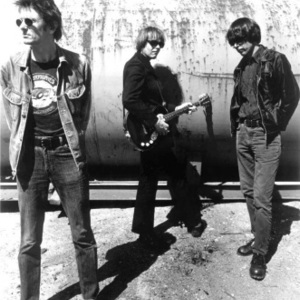 22-Pistepirkko is a Finnish popular music band formed in 1980 at Utaj?rvi, Finland. The name "22-Pistepirkko" means a 22-spotted ladybug. The three members of the band are Asko Ker?nen, Hannu Ker?nen (P.K.) and Esa (Espe) Haverinen. 22-Pistepirkko now produce music in English, though at first their main language was Finnish. Their early albums were inspired by rock and roll and underground icons like Bo Diddley and The Sonics, but they have developed their unique sound by adding other influences to their music.

Today they play an unconventional but distinctive mixture of pop, punk, rock and electronica, and achieved this fusion before artists such as Primal Scream or Beck popularized this kind of sound.