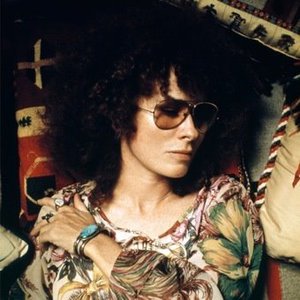 Dory Previn (born Dorothy Veronica Langan on October 22, 1925; died February 14, 2012), was an American lyricist, singer-songwriter and poet. As a lyricist for motion picture theme songs during the 1960s and early 1970s, she worked on the soundtrack to the Valley of the Dolls. She and her first husband, Andr? Previn, received several Academy Award nominations for their joint efforts in motion picture songwriting.

She released six albums of original songs, and one live album, between 1970 and 1976. Her career continued into the 1980s, touring in Europe for the first time in the late 1970s, and again the 1980s, after overcoming her life-long fear of flying.

On my way to where