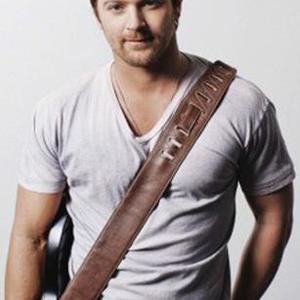 Here is some background information on Kip Moore from the Somethin' 'Bout A Truck Songfacts. Tifton, Georgia native Kip Moore made his first public performance at a Mellow Mushroom restaurant in the Georgian town of Valdosta. He moved to Nashville, Tennessee in 2004, where songwriter and producer Brett James helped him sign to a publishing deal. Four years later he signed to a record deal with MCA Nashville and released his debut single Mary Was The Marrying Kind in early 2011, which peaked at #45 on the country chart. Somethin' 'Bout A Truck was his second single, and his first Hot 100 hit.

Room To Spare: The Acoustic Sessions

Room To Spare - The Acoustic Sessions