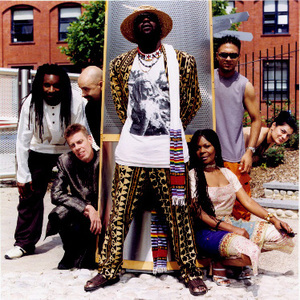 Transglobal Underground is a loose London-based worldbeat music collective, most active in the 90s. Less ambient and more percussive than contemporaries such as Banco De Gaia. In their approach (not their sound) they are a little like The Incredible String Band, taking sounds and instrumentation from a wide variety of non-western sources. They claim to be influenced by the krautrock band Can. Sites: Twitter and http://TransglobalUnderground.net/wp

A Gathering Of Strangers 2021

Run Devils And Demons: The Best Of