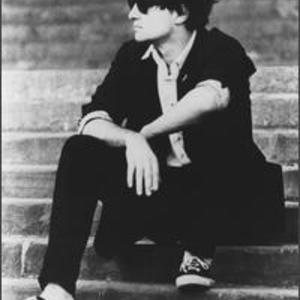 The Jazz Butcher, also known as The Jazz Butcher Conspiracy and The Jazz Butcher and His Sikkorskis from Hell, is a blackly humorous and (until the early nineties) prolific British musical group founded by Pat Fish, a philosophy major from Oxford. Their oeuvre boasts such topics as Thomas Pynchon's The Crying of Lot 49, an unrequited crush on Shirley Maclaine, and an ode to SF writer Harlan Ellison.

The Highest In The Land

Rebecca Wants Her Bike Back Cd1

Rebecca Wants Her Bike Back Cd2

A Scandal In Bohemia (Vinyl)

In Bath Of Bacon (Vinyl)