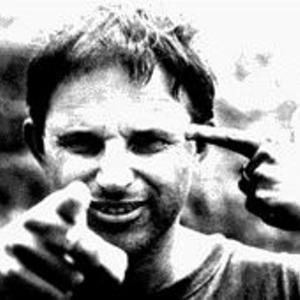 Starting his vocal career with the legendary unrecorded punk band The Enemy in 1977, Chris Knox has seemingly had a twisted finger in every musical pie up and down New Zealand since then. Frontman for the short-lived but energetic Toy Love and one half of the perpetually magical duo that is Tall Dwarfs - as well as recording and performing his own solo works - the so-called "Eighth Beatle" still lives in the Auckland suburb of Grey Lynn and still wears jandals onstage. Knox recently assembled The Nothing with whom he recorded and released his most recent album.

On Thursday June 11 2009 Knox was admitted to Auckland hospital suffering from a stroke. Friends and family of Chris Knox have started up a blog site aiming to keep the public updated. An album of various musicians from around the world performing Knox's songs is currently in production with all proceeds going to Knox.

Songs Of You & Me

Songs Of You And Me